You are here: Home » Connecting » Auxiliaries

The Brotherhood is dedicated to providing a wide variety of services to the Congregation, including ushering at Shabbat services, presenting prayer books to each Bar and Bat Mitzvah, issuing camp scholarships and providing the religious school with bagels on the first day of school. The Brotherhood also sponsors religious, educational and social programs throughout the year to which the entire Congregation is invited to attend. Recently the UH Brotherhood built the new outdoor chapel outside the school wing.

We encourage all Congregants to support us by joining Brotherhood, participating in Brotherhood activities, planning and attending programs, and sharing their many talents and ideas.

All men belonging to UH are welcome and encouraged to join. Dues are $36 per year.

The Women of UH, formerly the Women of Reform Judaism (WRJ), has been an integral arm of United Hebrew Congregation since 1849 when the group, then known as the Hebrew Benevolent Association, was formed. The Sisterhood has been at the forefront of the Congregation, paving the way for future leadership. The group holds educational and social functions as well as fundraisers, and by working together, has cultivated life-long friendships.

The most popular program each year is the annual Women’s Seder, being held on April 4, 2019. The Women of UH also maintains the Messing Garden.

Membership is open to anyone who is interested in joining on a yearly basis of $36 per year. 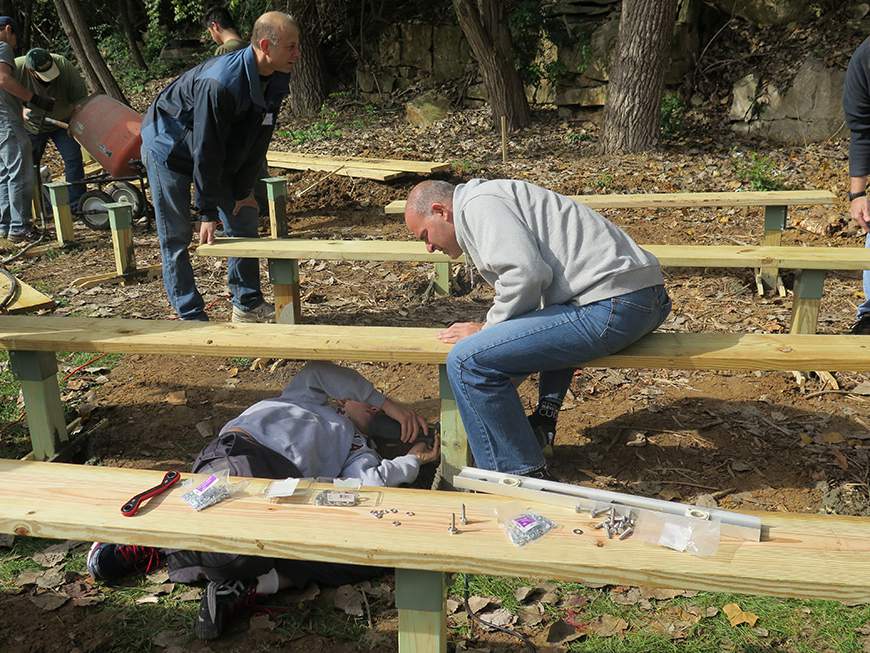 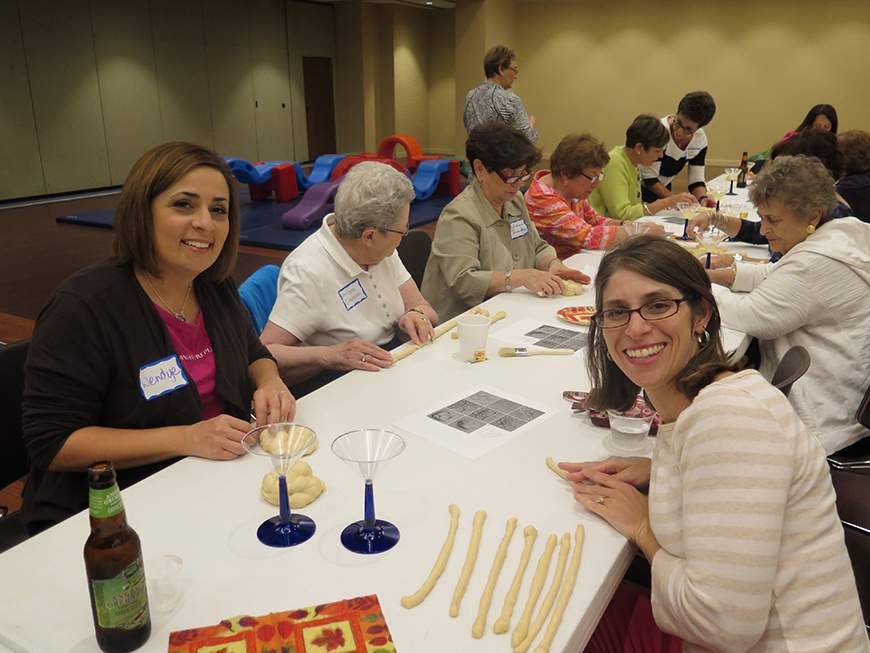