Gordis’ history of Israel entitled Israel: A Concise History of a Nation Reborn received the 2016 National Jewish Book Award as “Book of the Year.” Ambassador Dennis Ross, reflecting on the book, wrote, “When I am asked ‘Is there one book to read about Israel’ I now have an answer.”

Gordis’ writing has appeared in magazines and newspapers including The New York Times, The New Republic, The New York Times Magazine, Azure, Commentary and Foreign Affairs, and his books have received numerous awards. He previously won the National Jewish Book Award, in 2008, for Saving Israel, and two of his other books were finalists for the National  Jewish Book Award.

Gordis and his wife live in Jerusalem. They are the parents of three married children, and the grandparents of two. 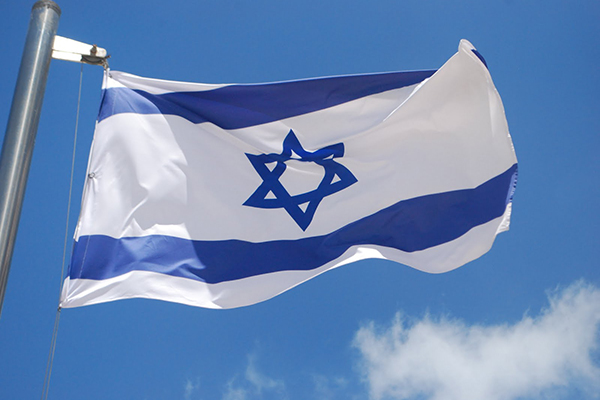