The Czech Scroll Story: from WWII to the Diaspora – Zoom

You are here: Home » Featured Events » The Czech Scroll Story: from WWII to the Diaspora – Zoom

The Czech Scroll Story: from WWII to the Diaspora

A series of miracles allowed a huge hoard of Czech Torah scrolls to survive the devastation of the Shoah and stand as a testament to the communities that perished. The Memorial Scrolls Trust is committed to maintaining the legacy of these scrolls by dispersing 1400 of them around the world on permanent loan from our collection. To those who were entrusted with the scrolls, they are a symbol of hope as well as sorrow. The hope pushed forward an ongoing mission. We believe these Czech scrolls should be reinstituted in Jewish life as a memorial to the vanished communities which once treasured them. The Memorial Scrolls Trust bears witness to the fulfillment of this hope. Let us teach our children about the world of miracles and let us use the scrolls to remind people about what binds them together everyday. United Hebrew has one of the “orphan” scrolls.  Learn the history of where our scroll came from and how we are proud to have it on loan from The Memorial Scrolls Trust.

Register for the Zoom program here.  Once you register, a link will be sent to join the program.

Lois Roman is a Trustee of the Memorial Scrolls Trust (MST), and serves as the US Representative based on the East Coast. The Memorial Scrolls Trust is a London based non-profit which oversees the legacy of 1,564 Czech Torah scrolls that survived the Shoah. After a miraculous story of survival, these scrolls arrived in London and were dispersed on permanent loan to caring communities around the world. Lois began her involvement with MST several years ago following a long career on Wall Street as a money manager. She has a degree from Brandeis University and an MBA from Columbia Business School. 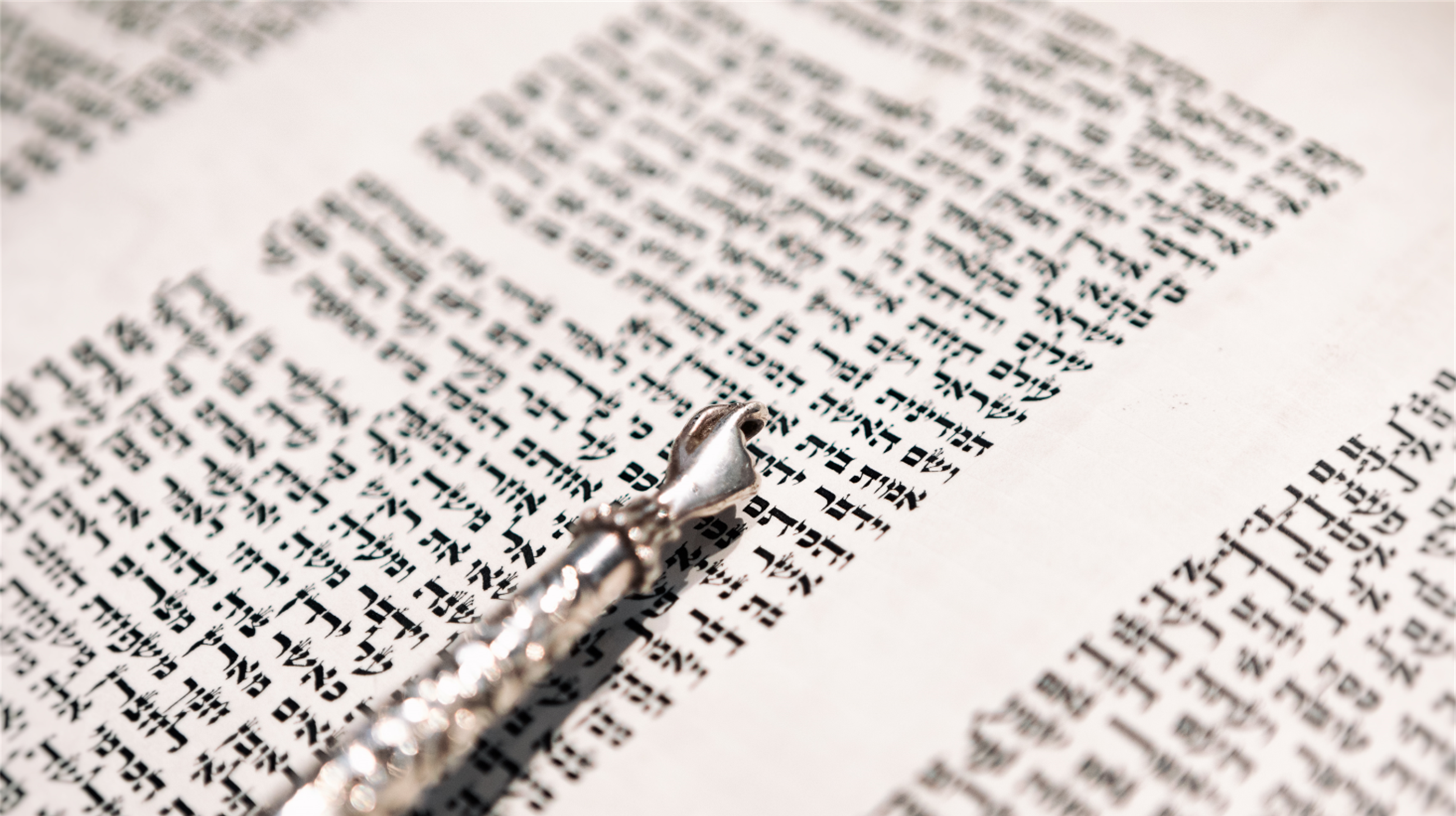