You are here: Home » About » Staff

The staff at United Hebrew play an essential role in the success of our programs, events and everyday organizational functions. Questions? We are here to assist. 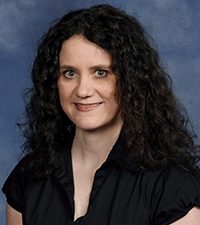 Cori has worked in the St. Louis Jewish community since 2001 and joined the United Hebrew staff in 2010, moving into the role of Senior Director of Congregational life in July 2021.

Cori has a degree in Theatre and Communication from Northwestern University. She has worked at ABC News-20/20 in New York and at the Jewish Community Center of St. Louis where she served as Camp of the Arts Director and founded Theatre Chaverim, the JCC’s youth theatre program, and until 2013 produced Theatre Unlimited, the JCC’s theater company for adult actors with disabilities which she had done for 13 years.

She serves as Treasurer on the Board of the Program and Engagement Professionals of Reform Judaism (PEP-RJ), which is the national organization serving professionals working in programming, membership and communication at Reform synagogues across North America. Recently, she served as a manager for Team USA during the 2019 European Maccabi Games in Budapest, Hungary.

Born in St. Louis and raised at United Hebrew, she was a member of one of the first preschool classes at UH. Her photo can be found on the “Confirmation Wall” in the Messing Auditorium. 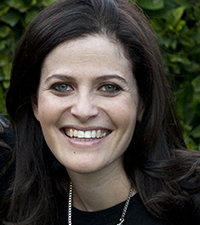 In July 2015, United Hebrew welcomed Lauren Lourie to the staff of United Hebrew Congregation. Lauren comes to UH with a strong background in education, wonderful teaching experience and a commitment to Judaism from her involvement in informal and formal Jewish educational programs. She also brings her incredible enthusiasm and warm personality to our congregation. Since moving to St. Louis in 2013, Lauren has taught kindergarten and third grade at Hanna Woods Elementary School in the Parkway School District, following her three years of teaching at the Bernard Zell Anshe Emet Day School in Chicago and four years in the Houston Independent School District. She is a team leader and has a broad range of experience leading many aspects of school programming, from designing and implementing curriculum in the gifted and talented program to coordinating after-school tutorial programs.

Born and raised in Houston, Texas, Lauren graduated from Indiana University with a Bachelor’s degree in Early Childhood Education and student-taught at the early childhood and elementary levels. Lauren’s husband, Jason, originally from St. Louis, moved the family back home to raise their own family among other family and friends. They have three sons, Bryce, Max and Seth. The youngest is enrolled in our Saul Spielberg Early Childhood Center. 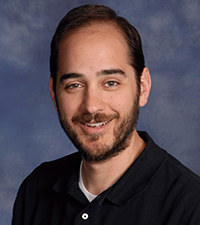 H. Lee Rosenberg has been working with the Youth at United Hebrew Congregation since 2004. The Director of Youth Engagement aims to get all youth through the doors of UH and interested in their Judaism through youth groups, Israel, camping, and other informal education programs. 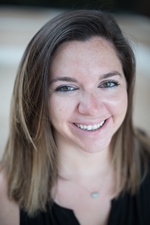 Laura Rosenberg Wildman was born and raised in St. Louis.  Growing up she attended Shaare Zedek synagogue and was an active member of the synagogue, and USY; both locally and regionally. She attended the University of Missouri-Columbia for undergraduate study and obtained a Masters Degree in Elementary Education with a certificate in Special Education at the University of Missouri-St. Louis. After college, she began working at the Saul Spielberg Early Childhood Center and fell in love with the United Hebrew family. After one year working for Special School District, she returned to UH in the fall of 2018. 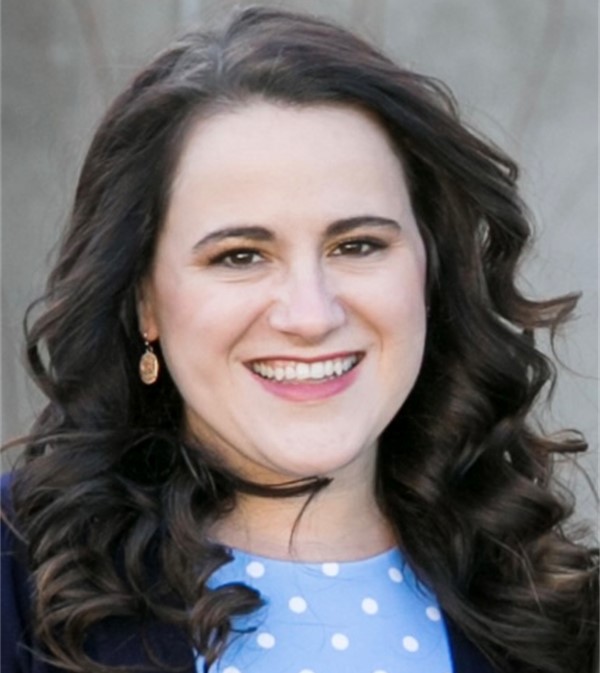 Sari Levy started in her position at United Hebrew in January 2022.  She is eager to get to know UH members and families in her role as Membership Engagement Manager. Sari has a B.A in Religion from Carleton College in Northfield, MN. Since graduation, she has worked in the Jewish community in St. Louis and Chicago. A product of the Jewish camp experience, she has worked at camps around the country. She is excited to share her knowledge and experience with our community.

A Creve Coeur native, Sari grew up at United Hebrew. Her picture can be found on the “confirmation wall” along with her father’s and grandmother’s. She and her husband Danny are the parents of one daughter who has just started in the Saul Spielberg Early Childhood Center. 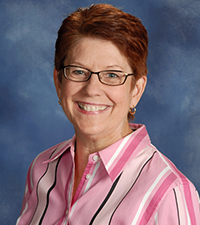 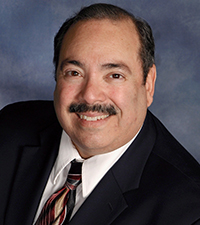 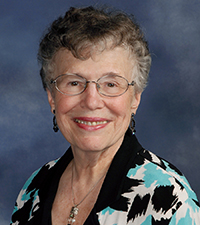